DRAFT!  FEEDBACK WELCOME!
Please do not forward yet! 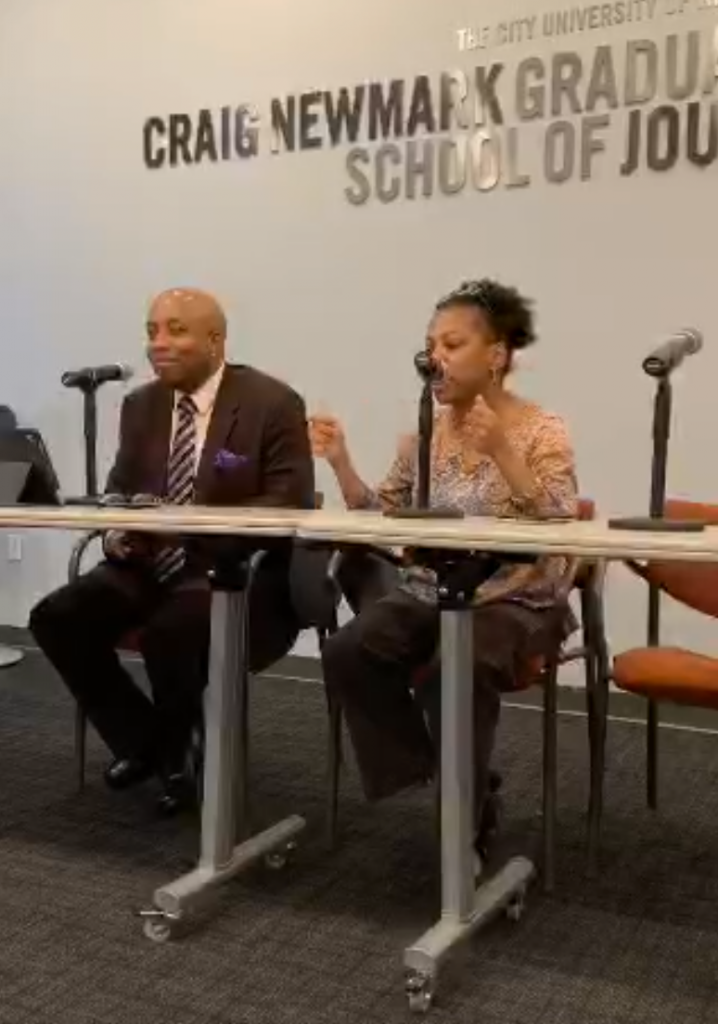 We have to face the fact that disinformation and suppression is now a permanent part of a single continuum of actions that becomes digital voter suppression.

— Joshua Green and Sasha Issenberg, Inside the Trump Bunker, With Days to Go, Bloomberg, October 2016

In the US, voter suppression has always been heavily targeted at people who are marginalized in our society: Black Americans, Native Americans, disabled Americans, currently and formerly incarcerated Americans, unhoused Americans, teenagers … the list goes on and on.   Those groups continue to be the primary targets, both offline and on.  But with highly-targetable ads making it easy for campaigns to test and deliver different messages for different audiences, and Facebook’s own research on how to manipulate voting behavior, social media platforms are ideal for digital voter suppression — and it’s easy to target additional groups as well.

In the 2016 general election, in addition to the Trump campaign’s heavy investment in voter suppression, Russia’s IRA also got involved.  Mitchell’s 2018 report How The Facebook Ads that Targeted Voters Centered on Black American Culture and New Knowledge’s The Tactics & Tropes of the Internet Research Agency go into more detail.  And it didn’t stop after the 2016 election.

Online voter suppression in 2018 showed similarities to Russia’s interference in the 2016 presidential election. We found three categories of messages: deception about how or when to vote, calls to boycott the election, and attempts to threaten or intimidate potential voters.

What to do in response?

Pressuring social media companies to shut down some of the vectors for digital voter suppression may may have some impact — the civil rights audit, for example, has gotten Facebook to put more effort into stopping deceptive ads about when and how to vote.  Legislation is another potential route — for example, restricting ad targeting would make advertising-based digital voter suppression much easier to detect (and more expensive as well).  Kim notes that her research has shown that most voter suppression campaigns online were sponsored by undisclosed groups, and suggests laws requiring transparency could be helpful.

But with Facebook doubling down on their positions that their policies allow politicians to lie, warning their employees not to work against the Trump campaign, ignoring existing laws requiring transparency for political ads, and characterizing a leading Democratic candidate as an existential threat to the company … it would a mistake to count on these approaches having much of an impact for 2020.  So other tactics are needed as well.

Fortunately, Mitchell ends her report with a series of solid recommendations that could make a big difference.  Some of these seem like no-brainers: acknowledge disinformation campaigns, for example, or every activism organization and political campaign should have a team that focuses on monitoring, tracking, and countering misinformation.   Unfortunately, with the exception of Elizabeth Warren’s campaign (who recently released Fighting Digital Disinformation), most 2020 campaigns don’t seem to be doing even these basic first steps.

Another of Mitchell’s suggestions is to work with researchers focusing on disinformation.   Working directly with campaigns may conflict with academics’ desire to be seen as “neutral”, but there there are also many excellent 501c3 and 501c4 organizations that are leaders in this space.  Groups like Lawyer’s Committee for Civil Rights Under Law, Four Directions, and Stacey Abrams’ Fair Fight, Spread the Vote, NAACP’s  Legal Defense Fund, have lots of expertise and experience dealing with all kinds of voter suppression.  They’re also likely to have staff and connections in the community that align with several of Mitchell’s other recommendations: cultural competency to create compelling counter-narratives, connections in the community to understand internal debates, and listening to the targeted populations.

While the examples in Mitchell’s report focus on Black voters — whose votes have always been heavily oppressed — I really want stress that these recommendations apply very broadly.  Take those last three points, for example, about cultural competency, connections in the community, and listening to populations.

Unfortunately their perspectives often don’t get the attention they should — a topic I discussed at length in Where are Black Women’s Voices in the Rolling Stone “Russian Troll” Story?

Complementary to Mitchell’s recommendations, it’s also worth exploring approaches that have worked to counter disinformation elsewhere; for example, elves have been helpful in the Czech Republic and Baltic countries.  It’s also a good time to revisit and learn from grassroots activism approaches that have proven effective at voting rights activism in the past; examples from 2008 including the Voter Suppression Wiki, Twitter Vote Report, the Clinton Attacks Obama wiki, and the One Million Strong for Barack Facebook group).   Unsurprisingly, I have some thoughts on this that I’ll return to in another post.

For now, though, I’ll give the last word to Jessie Daniels (author of The Algorithmic Rise of the ‘Alt-Right’ and Twitter and White Supremacy: A Love Story), quoted in the Stop Online Violence Against Women press release:

Those who want to see democracy continue ignore these findings at their own peril.