You are here: Home / Drafts / SXSW and Diversity: Community Voting Ends this Thursday 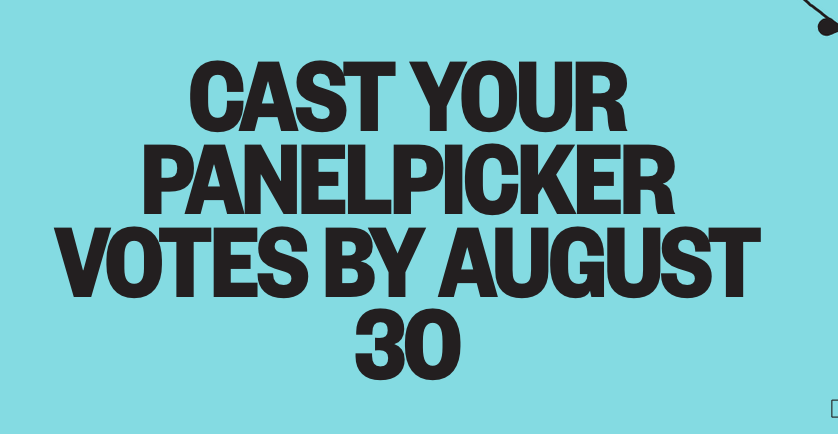 Community voting for the 2019 SXSW conference ends on Thursday, August 30.   As I said in To Save Tech, #ListentoBlackWomen

SXSW says that community voting counts for about 30% of their decision. Since white guys have historically been overrepresented at SXSW (and Black women historically underrepresented), and most voters are past attendees, there’s a built-in bias against panels like ours. So even though it’s inconvenient, your support is greatly appreciated.

And it’s not just our panel.  There are a lot of interesting proposals bringing diverse perspectives that would also be great on the SXSW program.  For example:

There are plenty of other great proposals as well – no disrespect intended to any that aren’t included here!

If these sound like the kinds of topics you’d like to see at SXSW, here’s how to support them:

And while you’re there, please also consider supporting our proposal To Save Tech, #ListentoBlackWomen!