Lots of press for the Indivisible movement! Here’s a quick roundup …

How the Indivisible Movement is Fueling Resistance Against Trump

A group of former Hill staffers put a PDF online 2 months ago to help mobilize citizens. To everyone’s surprise it has grown into a genuine movement.

Rep. Jason Chaffetz (R-Utah) was confronted by angry crowds at a town hall in Salt Lake City on Thursday, over what they saw as his failure to properly investigate President Donald Trump’s conflicts of interests, in another showing of a growing resistance to the new administration. 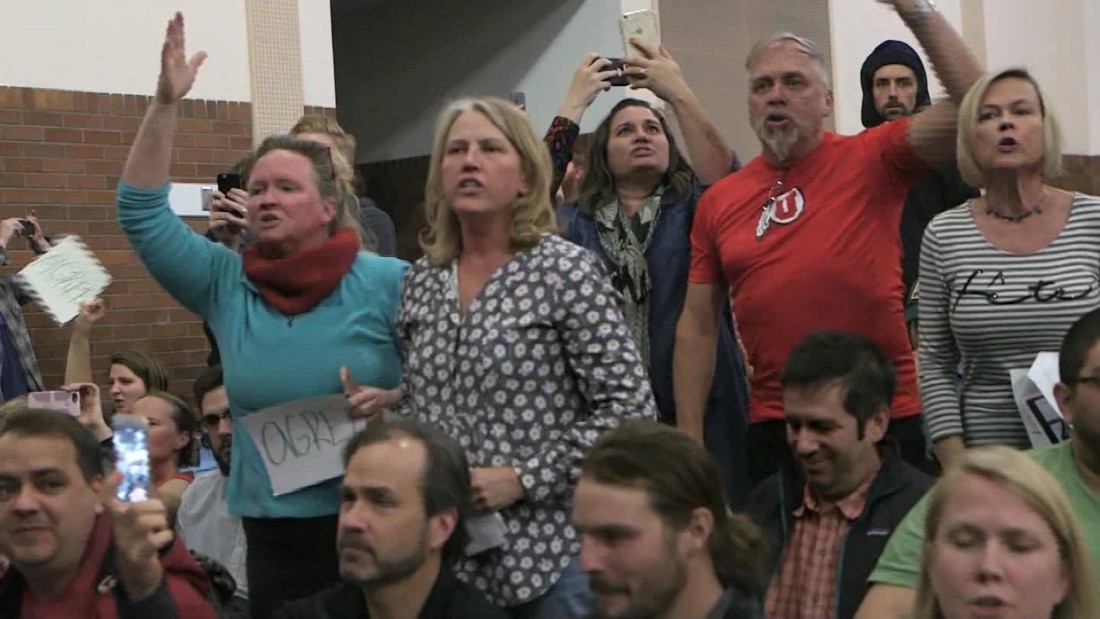 Indivisible hopes to be flip side of tea party – CNNPolitics.com

Indivisible is a new progressive political group, modeling itself after the conservative tea party, that is helping citizens show resistance to Trump’s agenda.

Inside the protest movement that has Republicans reeling – POLITICO

A group of former House Democratic staffers wanted to channel their post-election grief. They never imagined what would happen next.

In Living Rooms Around The Country, Activists Organize To Oppose Trump

“Indivisible” is a loosely-organized network of activists united by a common goal: stopping President Trump’s agenda. Local chapters are guided by a manual that takes its approach from the Tea Party.

The “Indivisible” Movement’s Key Strategy: Focus on Your Own Members of Congress

The Indivisible Guide was put online by former congressional staffers to give both Republicans and Democrats an effective way to resist Trump policies. So far, 6,000 local groups have registered.

Right-wingers wringing their hands and blaming it all on Soros

The Left’s “Indivisible Team” gathers to wage rebellion and disruption. With ties to George Soros and led by former Democrat staffers on Capitol Hill, the group Indivisible aims to “resist” Trump and Republican policy changes. 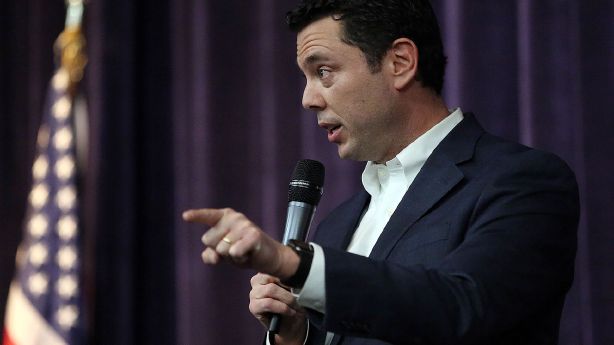 A top Utah Democrat ripped Rep. Jason Chaffetz on Saturday for dismissing Thursday night’s raucous town hall meeting as being fueled by paid protesters from out of state, not representative of his 3rd District constituents. 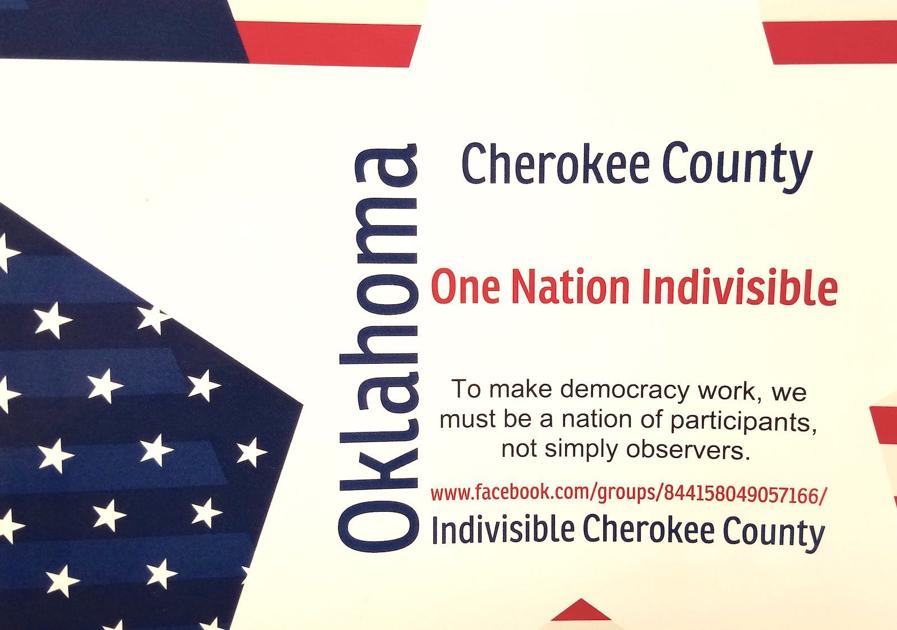 A new group has been growing larger each day in Cherokee County since President Donald Trump took office. San Diego: Anti-Trump “Indivisible” Movement Explodes Across San Diego and Across the Country

To get a sense of the depth and breadth of the new anti-Trump “Indivisible” movement that has exploded across the country, – consider this just here in San Diego: last Saturday, February 4th, three different networks of Indivisible San Diego

Indivisible, with liberty and justice for all.

ST. CHARLES – About 20 people gathered in a meeting room at a local coffee shop Feb. 1 to organize under the tenets of “Indivisible: A Practical Guide for Resisting the Trump Agenda.” 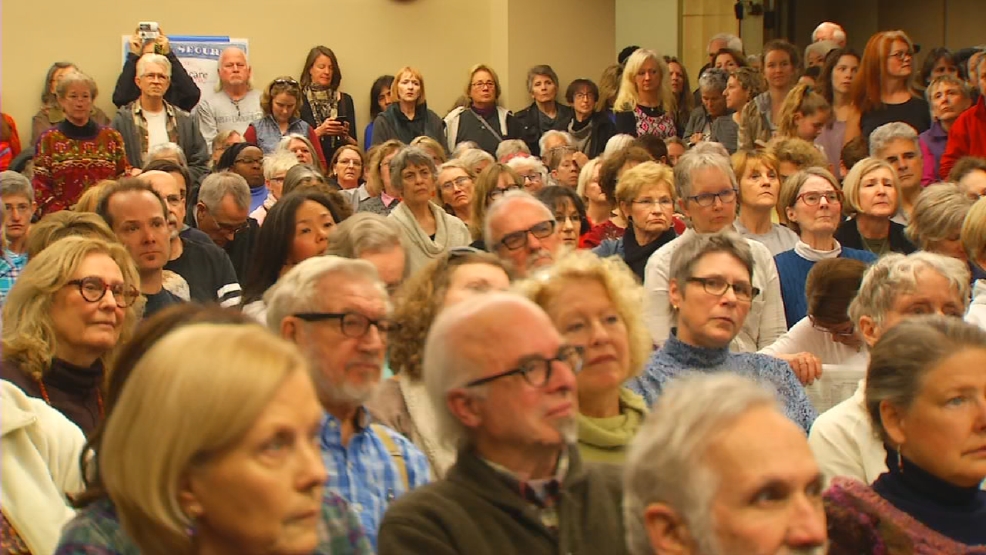 Hundreds of people gathered in Asheville with a mission to resist the Trump administration’s policies and agenda.Indivisible Asheville/WNC, a local group born out of last month’s Women’s March on Washington, met at the Lord Auditorium at Pack Memorial Library.

Davis, California: Taking a page from the tea party, the Indivisible movement grows

Check it out What: Indivisible YOLO public meeting When: 7-8 p.m. Wednesday, Feb. 15 In the weeks since President Donald Trump took office, multiple organized rallies and protests have occurred across the metro, some were put together by a new grassroots movement called “Indivisible.”…