You are here: Home / Drafts / Out to Innovate: Software Biases and Your Projects

The three key takeaways from my talk on Intersectional internet studies, trans-inclusive design, accessibility, design justice, and your projects at NOGLSTP’s Out to Innovate 2019 conference: How not to do it 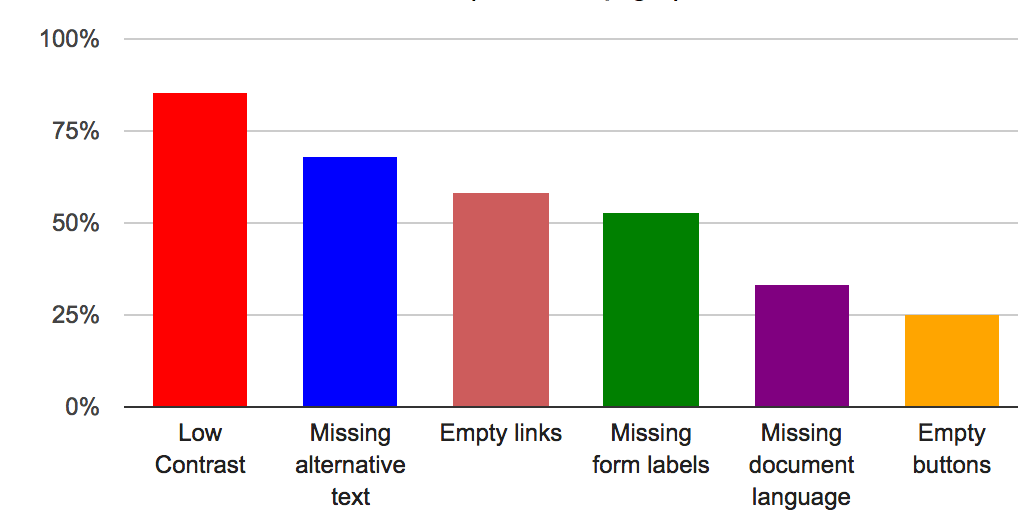 Over 90% of the top 1,000,000 home pages have significant automatically-detectable accessibility problems. 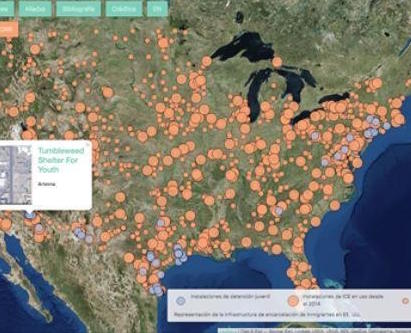 And a few links for the software engineers

My own work focuses on the intersections between software engineering and justice, equity, diversity, and inclusion.  Here’s a series of presentations and articles that cover this perspective.f