You are here: Home / Social Computing / Mastodon: 14 perspectives on a breakthrough month 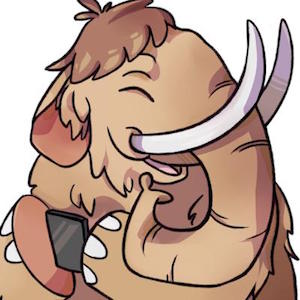 Twitter changed the reply system, which everybody told them they shouldn’t do, and then removed the iconic egg avatar for new users, and suddenly all of my work of telling people that one day Twitter would do something they didn’t like and they’d need a viable alternative paid off.

Yeah really!  By the end of the month, Mastodon had grown to over  500,000 users, over 1,000 instances, hundreds of contributors to the code base, and funding for a developer and project manager.  Exciting times!

Of course, rapid growth can cause challenges as well.   Can Mastodon keep its anti-harassment, pro-furry, pro-LGBTQ+, anti-Nazi focus as it grows?  What to do about content that’s acceptable by some instances but illegal elsewhere?  Is the influx of new people who don’t understand the network’s culture the start of an “Eternal April”, like Usenet’s Eternal September?*

There’s certainly a lot to learn from this last month.  Before sharing my own thoughts, I wanted to start with a bunch of other perspectives I found very useful.  These are organized mostly-chronologically, so you can get a sense of how the month played out – although I put Eugen’s April Post-Mortem at the end, to give him the last word. 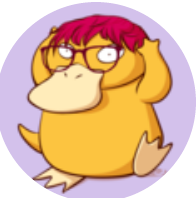 Mastodon Is Like Twitter Without Nazis, So Why Are We Not Using It? by Sarah Jeong in Motherboard (April 4), describes her experiences in late March and early April just as things started to heat up. Her summary of the culture: “it’s really more of an LGBTQ-oriented space, one with a lot of anime avatars and a lot of furries.”   Her conclusion: “And judging by the chatter on the federated timeline, a lot of people have found a home here. Mastodon, I think, is here to stay.” 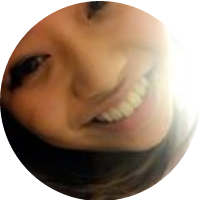 What I wish I knew before joining Mastodon, by Qina Liu on HackerNoon (April 9), uses Harry Potter gifs as part of an excellent getting-started guide. Since then, Mastodon has implemented some onboarding screens that should help new people, and introduced new functionality as well, but most of what’s here is still very relevant. 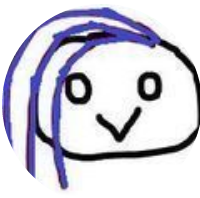 Mastodon, pineapples, social media and other unanswered questions, by Johanna Drott (April 9), captures the sense of possibilities — and the challenging questions. “What is interesting is that the sense of early 90s cyberoptimism has started to reappear. It is possible to do things again, to change things, to build things that will make a difference…. What can and ought we do to establish sustainable social norms? How do we live together without breaking one another?” 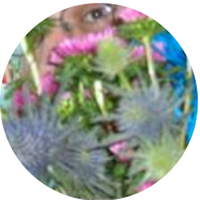 Transforming Tech with Diversity-Friendly Software, by me, from a presentation on April 13 at TRANSform Tech, includes a look at Mastodon’s early membership (gay communist furries, LGBTQ+ people), attention to harrasment, early significant advances over the state of the art like content warnings.

From Witches to Dolphins, These Are the Communities That Make Mastodon Great by Sarah Jeong in Motherboard (April 14), looks at “the top five instances of Mastodon, according to me, as judged by completely meaningless criteria that I refuse to disclose”: mstdn.jp, kirakiratter.com, botsin.space, oulipo.social (which prohibits “that fifth symbol, or any variant of it, that is found in Latin script, including using “3” or homographic symbols in its spot”) and dolphin.town (“the e’s have to go somewhere”). 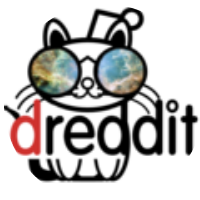 The Normal Invasion (April 16–17), an epic tootstorm by @dredmorbius@mastodon.cloud, suggests that Mastodon’s initial quirkiness and welcoming to certain non-mainstream communities will inevitably be lost as the community grows.

What No One Else Has Told You About Mastodon, by Ryan Parreno (April 17), discusses the challenges of getting discovered and gentrification. “If you poke into the site now, you may not recognize it but the older users are fighting for control over the community from the newbies. Will gay-friendly Mastodon survive? Or can we build a better community in its place?” 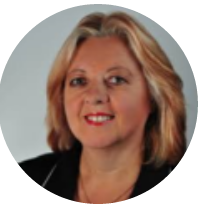 Is Mastodon the new social media star, or imploding black hole?, by Eileen Brown on ZDNet (April 17), looks at the current status of Mastodon and the “fediverse”, and concludes that while Twitter and Facebook don’t need to worry about their ad revenue, Mastodon isn’t going away. “In the last seven days I have had more meaningful interactions with my few Mastodon followers there than I have over the last year with the passive followers I have on Twitter.” 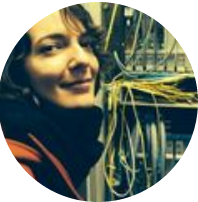 Mastodon : un autre Twitter est possible (in French) by Amaelle Guiton in Libération, on April 19 looks at the reality, challenges, and possibilities as of mid-April, with excellent observations from Cthulhu 2017, suggesting that it’s off to a more promising start than other alternative social networks like Diaspora*, and Corentin on communities around values. 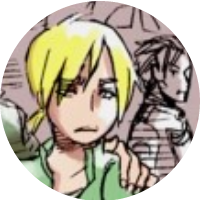 Mourning Mastodon and Mourning What Now? by Allie Hart (April 22–23) look in more depth at the power structure and ways in which queer people are increasingly being marginalized (as well as other diversity isssues). “Had Mastodon given queer contributors the ability to make executive decisions regarding the project, the community could have reached a place where it was no longer in peril.” 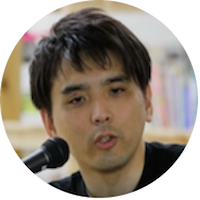 pixivのマストドン参入の理由と可能性についてPawooプロダクトマネージャーが語る — ログミー (Pixiv’s Pawoo Person Speaks) (in Japanese), on Logmi (April 25), a transcription of a talk by Tomio Shimizu of Pawoo.net, discusses what Pixiv is planning on doing with its Mastodon integration. Matthew Skala’s Mastodon WTF Timeline (in English) has some useful background on this. 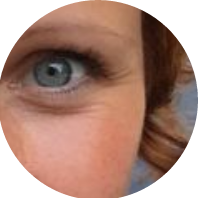 The Bits and Bytes of Mastodon (in Dutch), by Ninah Marie on De Weg Naar, (April 25), looks at the network as sparking a “giant international multicultural chatbox”, has a great set tips and tricks, and in a postscript talks about how professionals might use Mastodon. 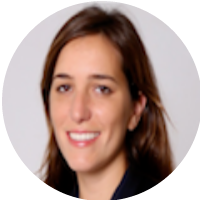 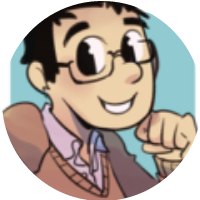 April Post-Mortem, by Mastodon lead developer Eugen Rochko (April 25) looks at the month and the current state of Mastodon.

There was plenty of other good stuff written as well, but these should be enough to get you started.

* I first heard the term “Eternal April” from Roza Shanina.  Kit Redgrave and gravity conscious orb both used it early the month; and no doubt others have as well.