You are here: Home / Diversity / It’s time to double down on diversity and inclusion 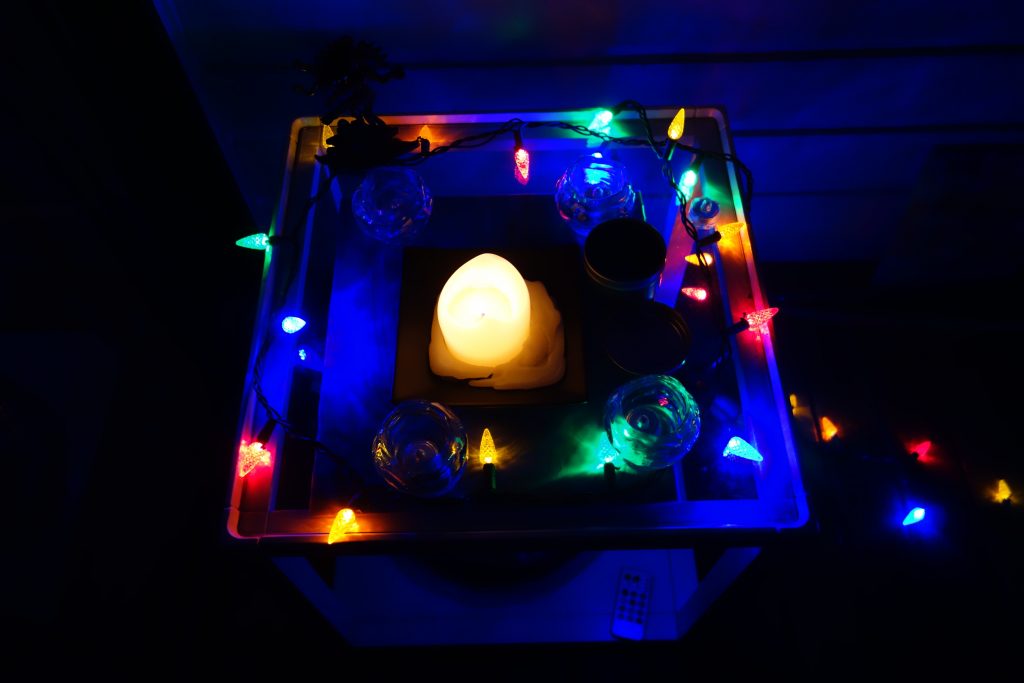 Two days after the election, New Tech Northwest had a diversity-in-tech event in Bellevue. To be honest, I wasn’t in the mood. Networking’s an effort for me even in the best of times, and this is most definitely not the best of times. But then again it seemed better than spending more time being depressed about the results, so I decided to go.

I wasn’t the only one who felt that way.  Almost all the speakers talked about the election, sharing their shock and sadness, saying things like “I didn’t know if I would be up to coming tonight”.  It came up in a lot of the casual discussions with other attendees as well.  Several people told me it was the first time they had been out of their house since Tuesday.

By the end of the event, most of us were in a noticeably better frame of mind.   Some of it was just the experience of being in a diverse crowd of interesting people, talking about something we’re all passionate about  Most of all, though, it was the very first speaker who changed the mood – for me, and I think for a lot of others as well.

Cynthia Tee, Executive Director of Ada Developers Academy started her talk off by saying “Yes, I’m going to go there,” and shared how the morning after the election she spoke with a diverse group of women, non-binary, and gender fluid students. What message to send them?

“It’s time to double down on diversity and inclusion.”

Cynthia’s Preparing for the Years Ahead on the Ada Developer Academy tumblr goes into a lot more detail about what she means. Here’s an excerpt:

What happened last night and today makes us more defiant, and determined to double down on the change we’re after. We each look inward and ask ourselves what we can do individually – and as a team – to combat oppression, speak up against it, and support other organizations who champion equity…. There is no place for neutrality, complacency, or silence. As a community, we want to move through this historical moment with solidarity, agency, activism, and pride.

A few days later, here’s what EricaJoy said in her post After:

It is time for leaders in the the tech industry to double down on their Diversity and Inclusion efforts.

Reasons to double down

“Progress is not inevitable, it requires our intervention.”

In the aftermath of the Trumpocalypse, there are a lot of reasons to double down on diversity and inclusion.   The most important: a lot of blacks, Latinxs, women, Muslims, LGBTQs, immigrants, people with disabilities, and other marginalized groups are being targeted and need our support right now.  Several of the links in the reading list have suggestions about how you can help.

And let’s face it, the lack of diversity in the leadership and engineering teams of companies like Facebook and Twitter helped contribute to where we are today.  The environment they’ve created empowers harassers and trolls; magnifies hate speech and false news; pushes people into filter bubbles and echo chambers; optimizes for psychological manipulation and radicalization; and tracks people’s preferences, locations, associations, and personal data without protections against authoritarian governments.

Now the same kinds of non-diverse teams at non-diverse companies are building VR worlds with no defense against sexual assault and algorithms that embed historical biases in the code at the expense of marginalized groups.   Is this really what we want?

The world’s ready for a new approach to software, one that embraces differences and sees diversity as a strength.

Diverse teams are more creative and better at problem solving.  Yes, it can be challenging to get people from different backgrounds to communicate effectively and work together well;  but as I was pointing out just last week, we know a lot about how to create inclusive environments.   The diversity-in-technology community can be a key part of a multiracial, multi-cultural, international, transpartisan alliance of people who want to work together to change things – in tech, and more broadly.

And finally, while the short-term priority is to limit the damage from this election, here in the US and around the world, we’re not just trying to get back to the situation we had before.  Our goal is to build the kind of world we want to live in.  For me – and hopefully for you as well – diversity and inclusion are at the center of the future we’re creating.

Here’s a handful of links from the last week or so that I’ve found especially valuable.  Read and share!